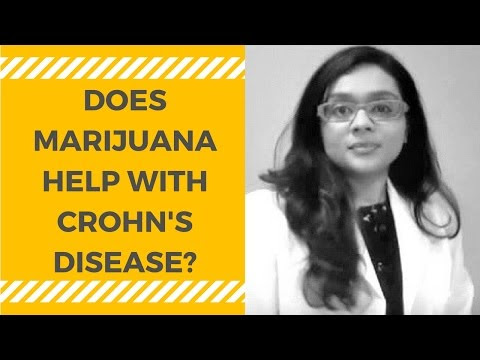 Medical Marijuana (Cannabis) for Crohn's Disease Chron's disease is an inflammatory bowel disorder that causes pain, vomiting, diarrhea, weight loss, and more. But a recent study in Israel showed that smoking a joint significantly reduced Chron's disease symptoms in 10 out of 11 patients, and caused a complete remission of the disease in five of those patients. That's a small study, but other research has shown similar effects. The cannabinoids from marijuana seem to help the gut regulate bacteria and intestinal function

While not really a health benefit, marijuana spurs creativity in the brain

Unlock Your Creativity and Open Up New Channels in Your Brain


Contrary to stoner stereotypes, marijuana usage has actually been shown to have some positive mental effects, particularly in terms of increasing creativity. Even though people's short term memories tend to function worse when high, people get better at tests requiring them to come up with new ideas. One study tested participants on their ability to come up with different words related to a concept, and found that using cannabis allowed people to come up with a greater range of related concepts, seeming "to make the brain better at detecting those remote associations that lead to radically new ideas," according to Wired. Other researchers have found that some participants improve their "verbal fluency," their ability to come up with different words, while using marijuana. Part of this increased creative ability may come from the release of dopamine in the brain, lessening inhibitions and allowing pe…
28 comments
Read more

A chemical found in marijuana stops cancer from spreading 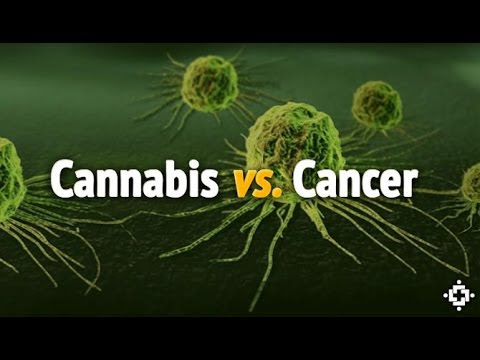 CBD may help prevent cancer from spreading, researchers at California Pacific Medical Center in San Francisco reported in 2007. Cannabidiol stops cancer by turning off a gene called Id-1, the study, published in the journal Molecular Cancer Therapeutics, found. Cancer cells make more copies of this gene than non-cancerous cells, and it helps them spread through the body. The researchers studied breast cancer cells in the lab that had high expression levels of Id-1 and treated them with cannabidiol. After treatment the cells had decreased Id-1 expression and were less aggressive spreaders. In WEED, Gupta also mentioned a few studies in the U.S., Spain, and Israel that suggest the compounds in cannabis could even kill cancer cells
9 comments
Read more 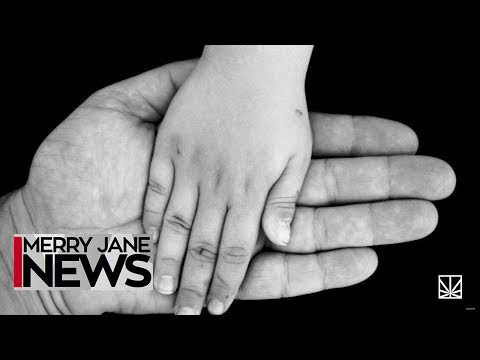 During the research for his documentary Weed, Gupta interviewed the Figi family, who treats their five-year-old daughter using a medical marijuana strain high in cannabidiol and low in THC. Their daughter, Charlotte, has Dravet Syndrome, which causes seizures and severe developmental delays. According to the film, the drug has decreased her seizures from 300 a week to just one every seven days. Forty other children in the state are using the same strain of marijuana to treat their seizures — and it seems to be working. The doctors who recommended this treatment say that the cannabidiol in the plant interacts with the brain cells to quiet the excessive activity in the brain that causes these seizures. As Gutpa notes, a Florida hospital that specializes in the disorder, the American Academy of Pediatrics, and the Drug Enforcement agency don't endorse marijuana as a treatment for Dravet or other seizure disorders 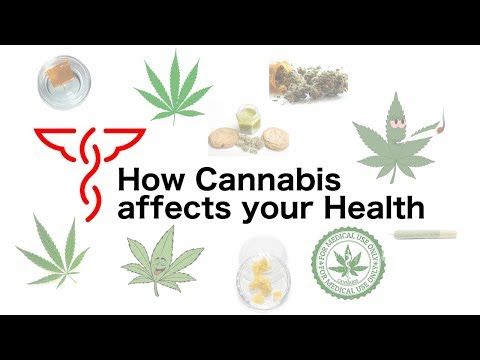 Weed story make you happy It may help reverse the carcinogenic effects of tobacco and improve lung health.
According to a study published in Journal of the American Medical Association in January 2012, marijuana does not impair lung function and can even increase lung capacity. Researchers looking for risk factors of heart disease tested the lung function of 5115 young adults over the course of 20 years. Tobacco smokers lost lung function over time, but pot users actually showed an increase in lung capacity. It's possible that the increased lung capacity may due to taking a deep breaths while inhaling the drug and not from a therapeutic chemical in the drug